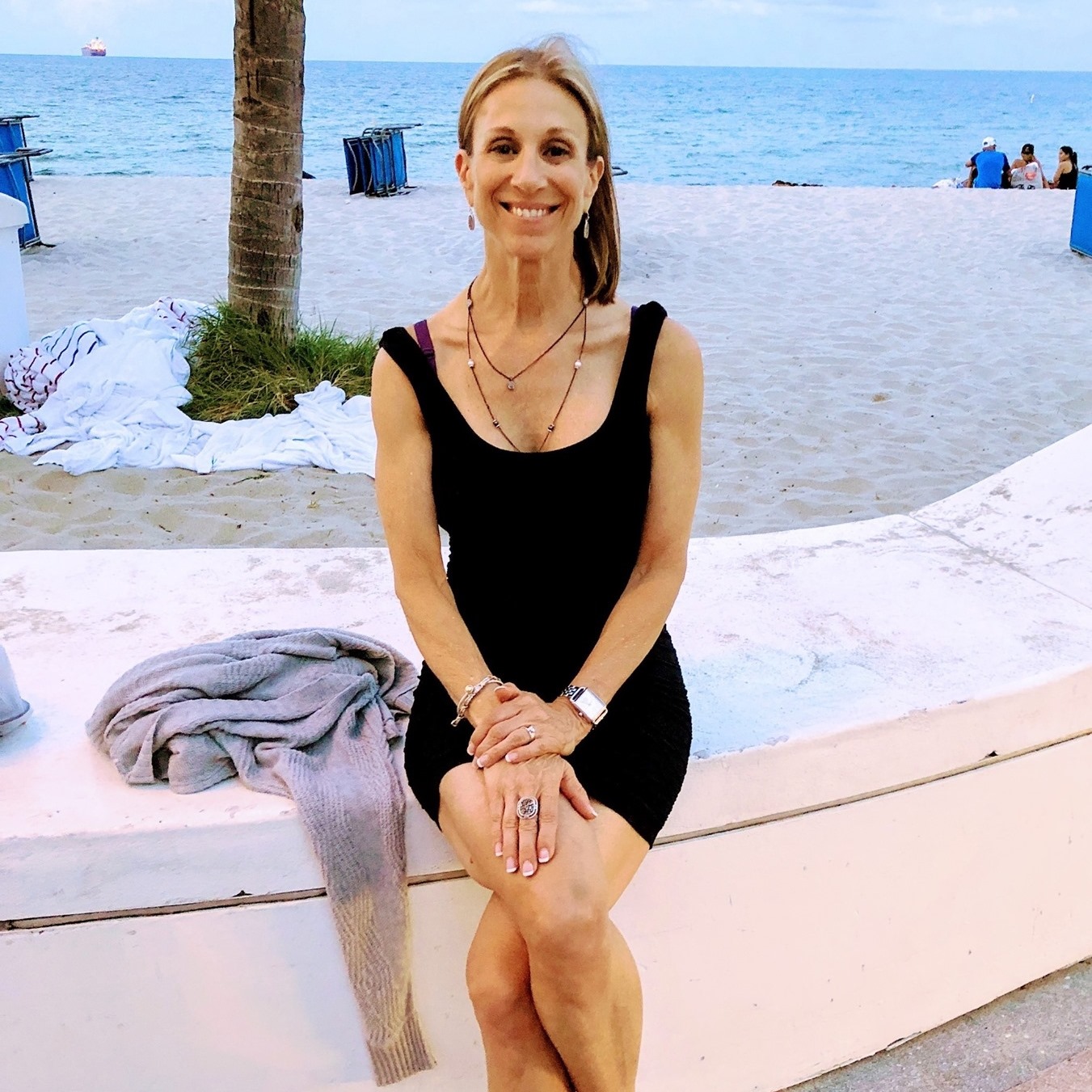 How Can I Change Your World?

Getting Past I Can't, Launch into the World of I Can!

This is my Life!

If there is anything I can do for you after years of coaching and life of sales I hope to help you to escape from lost opportunities limited by what you might think you can or cannot do.

Why does this matter?  We talk ourselves many things prior to taking the step to even try.  This includes our visions of self-worth, love, education, happiness, and prosperity.

My name is Lisa Marie Contaldi, born July 2nd, Stratford Connecticut, 4th child, the only girl, to Italian immigrants Robert and Linda Contaldi.  As devout Roman Catholics, we struggled to be middle class, attending parochial school through 8th grade in the Northeast, in one of the highest per-capita areas, Fairfield County, now ranked third richest state in the nation (2018).  If there is one thing I learned it was how to market myself.  Part-time work at age 13 began with a newspaper route tracking brother Glenn who was closest in age.  I became accustomed to door knocking from the tender age of 13, covering three long neighborhood blocks year-round including, snowy winters!  At the time my parents divorced, my brother and I lived in different households (Glenn with my mother and I with father).  Aside from family struggles were remained extremely close managing successful marketing + sales operations and excelling in tennis and weight training during high school years.  Although my first job at 16 was pouring coffee at Dunkin Donuts, I rapidly moved back to sales, breaking telemarketing encyclopedia sales records at Grolier Enterprises.

The next chapter evolved at Bunnell High School, inspired by brother Glenn, President of the Athletic Association who led school auditorium pep rallies.  We were privileged to report to the athletic office daily rather than "homeroom" like everyone else did.  It was our job to tally and award varsity jacket letter patches & pins to students, implement fundraising activities - such as candy sales and later we established our own Spirited screen t-shirt printing operation before rival football games.  After a year as Vice president, Glenn passed the baton in 1980, I later graduated with a solid B average and lots of extracurricular to put on my college application.  I was on my way to the University of Miami sliding in on a partial scholarship and hefty financial grant. Thanks to my Mom for that trip to Miami, Florida and for encouraging me not to marry a local Italian guy!

As an undergrad at the University of Miami, I worked 30 hours per week, running the American Marketing Association, AMA, graduating with  BBA degree in Marketing in 85 where I carried my marketing sprit to companies like Dun & Bradstreet, EF Hutton a Stocks & Bond broker and got my Series 7 stock broker's license in October 1987.  What timing!  With the market crash crippled mindset in the marketplace and dire need to pay off college student loans, I skipped over to a job with an A Surety Bonding Company, where I refused to "serve coffee to the president because I was female and had a college degree" LOL.

Next, it was to work for FAIC First Atlantic Investment Corporation selling jumbo CDs to banks, credit unions, and pension funds.  When I realized my friend and colleague, as well as many of the Investors at FAIC, were laundering drug money for Miami drug cartels I high tailed out of investment banking.

Miami was a fast-moving place and with my sales skills, I quickly landed a job with the Infamous General Development Corporation (GDC) as Customer Service with the title of Welcome Caller.  My job was to handle solidifying contracts for land purchases in Florida.  I earned salary plus bonus handling the New York office "welcoming" new buyers of land to turn in their first mortgage payments disguised with a task of disqualifying any fictitious or unethical sales made by the NY Sales agents to family and friends.  Year-round I worked two jobs, teaching aerobics, weight training, and running the 7-mile bridge across Biscayne Bay.  To further my career and escape customer service, I decided to enter real estate sales and obtained a real estate license in Florida to further hopes of being promoted to sales.  Eventually, I obtained a job in the Upstate New York office in Albany where I could earn the "big bucks."  The future education I was about to receive was a game changer!

In 1988 I moved to Upstate Albany, New York attempting Land Sales for GDC.  With the shrewdness, I developed in my younger sales years, when I could spot that a mile ahead, I recognized there were no true sales at GDC and moved my talents over to the fitness industry.  [The world learned GDC was a scam on "60 minutes" uncovering the truth that they were "peddling sunshine" selling swamp land]. To pay the bills I slid into a quick job at Living Lady Fitness Centers teaching 3 aerobics classes daily.  As a "sales counselor" I noticed managers stealing profits and blew the whistle and them which unexpectedly got me promoted to District Manager, (eventually I realized my role was really to spy on staff and was clearly hated by incumbents who resented the promotion).  The job title was great but with upstate New York Winter fast approaching and as money became a greater issue furthered by the generosity of my brother Mario bankrolling and paving my the way to a new car and Texas, and a return to a moderate climate which promoted fitness training.  In the mid-80's Mario, an optometrist purchased one of the first optical chains in Texas (similar to Pearl Vision) running three stores from Dallas to Round Rock.  He invited me to join the family optical business to assist Dad and provide work after he left country club management in the food and beverage industry.  As he migrated from Connecticut, Dad sought to escape the cold NE weather and trained to be optician and sales manager of the Round Rock Store.

It is our MISSION to cooperate with trustworthy, competent partners who will help to educate you, improve your chances of locating the right properties and/or prepare your property for the highest and best sale property.  Each home is unique and we understand how to market knowing what target buyers seek, with knowledge and understanding of exactly what you can achieve in today's market.  We are BULLISH ON AUSTIN because we have contributed to it's growth one client at a time. Intero understands the fundamentals of what makes markets tick.